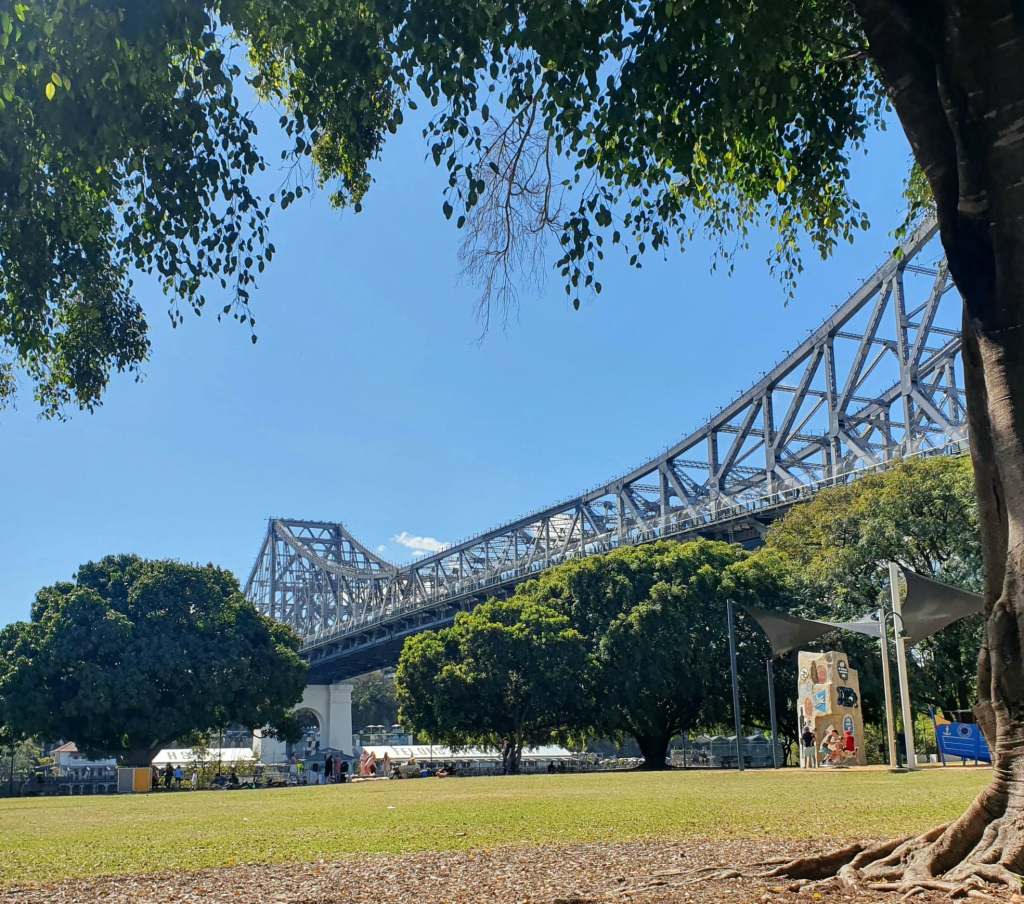 To Dummy or Not to Dummy

Everyone has a different view on the use of dummies. If they are good or do the risks outweigh the benefits. I personally struggled with this decision initially, trying to not give him one but eventually chose to give Quentin a dummy when he was a few months old because he was struggling to sleep. The sucking action the dummy creates is a natural soothing action that helped him fall sleep quickly. It is best to only use to settle so it doesn’t interrupt with breast feeding and wait until they are at least one month old. Even though Quen is bottle fed, I only use it when putting him to sleep and only in his room. He sometimes falls asleep without it when we are out.

Some say to stop using the dummy after 12 months, others say the child will stop between 2 and 4 years old.

Signs to remove the dummy is if the baby is using the dummy as a teether with excessive drooling – meaning its being chewed on instead of sucked.

Ways to remove the dummy:

Whether you give your child a dummy or not is a personal preference and each parent will have a different view. Some love them, some hate them.

You are the only one who can decide what is best for your baby but if you have concerns ensure you talk to a medical professional.